How Do You Reduce Acrylamide in Coffee?

Home » How Do You Reduce Acrylamide in Coffee? 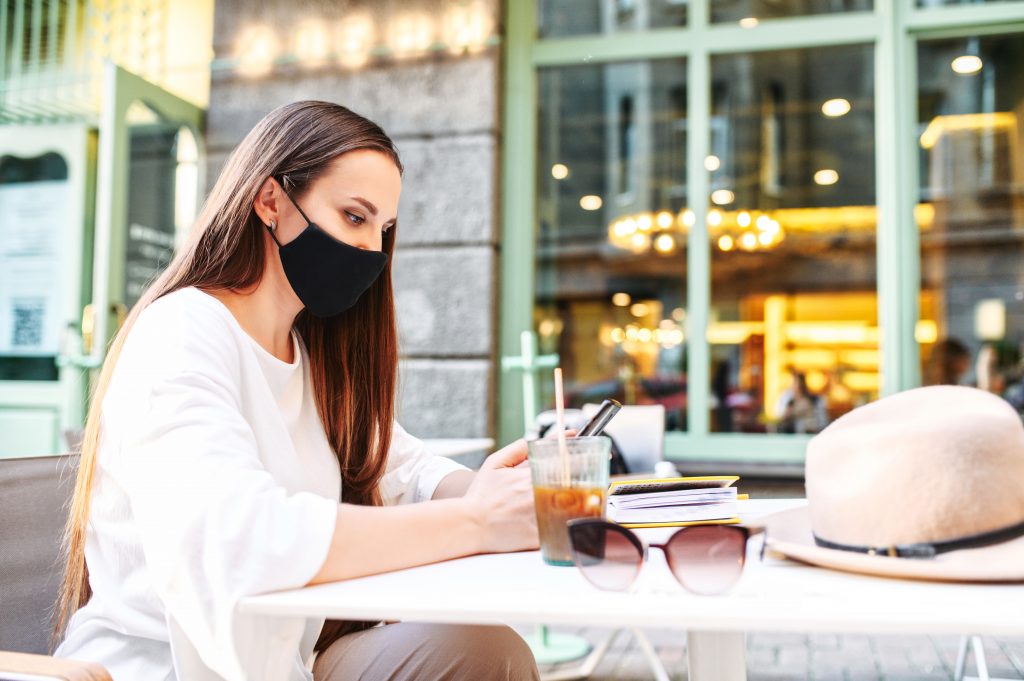 In 2016 the national food and drug administration issued guidance on the danger of acrylamide. (source) Acrylamide is a substance that is present in foods that were prepared using high temperatures and experts tell us that it can be very dangerous. You may be asking yourself, what does that mean for my morning coffee?

Reducing the amount of coffee consumption is a simple way to reduce the amount of acrylamide we take in. You can also try switching to dark roasted coffee, low-fat cream, and reduced sugar. Although acrylamide has the potential to be dangerous, in moderate amounts it is relatively harmless.

The studies that have been conducted on acrylamide in foods so far have been inconclusive. Even though low amounts of acrylamide are relatively harmless, in moderate amounts it is definitely something to keep in mind as we prepare our coffee every morning. I want to talk about some of the dangers of acrylamide and give you a few suggestions on how you might reduce the amount of it in your coffee.

The Dangers of Acrylamide

According to the FDA, acrylamide is considered to be a carcinogen, which means that it is a substance that can cause cancer (source). Acrylamide is generally found in potato and cereal-based foods, but it has also been found in many coffee products.

The studies that have been conducted surrounding the harms of acrylamide have been helpful, but so far there is no way to tell how the experiments conducted on animals would translate over to humans. Although we don’t have enough evidence to be terrified, it is probably worth being a little careful, as the high amounts given to animals caused different types of cancer.

I talked to a dietician at eatfresh.com and she gave me some advice on how to reduce the amount of Acrylamide in your morning coffee.

“Acrylamide forms in coffee when coffee beans are roasted, not when coffee is brewed at home.”

This one should be pretty obvious, but as I spoke with a dietician and did research on the effects of acrylamide, I noticed a common trend of keeping your coffee consumption at a moderate level. This makes sense considering that high amounts of acrylamide can cause cancer. If you are reading this article and you are a heavy coffee drinker worried about the amount of acrylamide you are ingesting, it may be smart to think about how you can reduce the amount of coffee you take in.

Although most people said to reduce coffee consumption, many people have suggested that coffee can have some health benefits. (source) There is no need to cut coffee completely out of your life, however, everyone should work on reaching a moderate level.

3. Use Low-Fat Cream or Milk

The FDA suggests that for us to reduce acrylamide in foods, we can switch to “fat-free or low-fat milk and milk products.” (source) If you like to put cream or even milk in your coffee, this can be a super-easy way to make your coffee just a little bit safer.

Low fat and fat-free options for dairy products are generally the same prices as your usual milk. This can be a very cost-effective option and it won’t even make a very noticeable difference in taste.

4. Limit the Amount of Sugar

I am sure we are all tired of hearing this same old tip that seems to be the “solution” to all of our health problems. The truth is that the amount of sugar in your coffee is one of the main factors that go into the production of acrylamide. As I mentioned earlier, acrylamide is produced during the heating process, but why?

Well, during the heating process, sugar and amino acids will produce acrylamide when they are heated above 248°F. (source) So as you can see, sugar is one of the main ingredients needed to create acrylamide. Along with avoiding acrylamide, reducing the amount of sugar will make your coffee overall better for your health.

The process of crafting a good cold brew may be a little bit of a longer process, but many people prefer cold brews over hot and they say the taste is much better. Here is a video I found that talked about how to make a good cold brew: